A Historic Win For Affiliate Marketing And The Open Internet

Today was a day that many of us never thought would happen. In short,common sense and entrepreneurship won and corporate paid favoritism and politics lost. 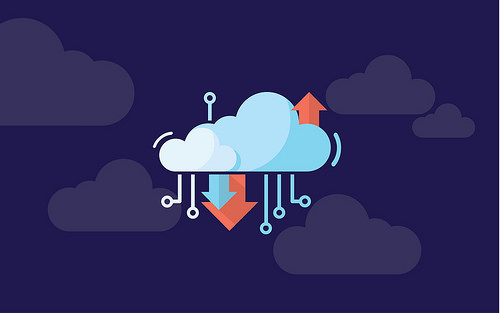 This morning the FCC voted to protect real Net Neutrality, doing what millions of people like you have called for: restoring the agency’s authority to protect Internet users under Title II of the Communications Act.

It’s an incredible victory that wouldn’t have happened without every single phone call, email, rally, Facebook post, tweet, meeting with Congress and everything else you’ve done to protect Internet freedom.

Today we get to celebrate something really rare: a concrete win that everyday people made possible. You stood up to corporate giants and created a public policy that will actually protect the public.

Why This Is So Key For Internet Marketers

Simply put, it keeps the internet service providers (ISP’s) from creating ‘paid prioritization’ service tiers that would clearly give larger companies a competitive advantage by offering them ‘fast lanes’ while the rest of us startups and small companies (who wouldn’t be able to afford the fast lanes) are stuck in the less-relevant slow lane. It also keeps ISP’s from slowing down or ‘throttling’ internet speeds and blocking lawful content and services which is getting to be a real problem. These rules will also apply to mobile devices which are of course growing in leaps and bounds.

Net neutrality will allow internet marketers, small businesses, and entrepreneurs a chance to compete on a level playing field which is precisely what makes the internet such a great place. The best marketing on the internet, not the deepest pockets or political connections, wins.

Here is a hilarious video by comedian Jon Oliver on net neutrality filmed months ago that had a large hand in awareness that help lead to our victory today. This is how it could have gone so badly for us:

So what about all of the propaganda (paid for by ISP lobbyists) in the news about how the FCC is going to increase taxes, over-regulate, and develop a secret plan to ruin the internet?

Whether you’re an entrepreneur, affiliate marketer, or just an avid net surfer please raise a glass. Today was a great day! 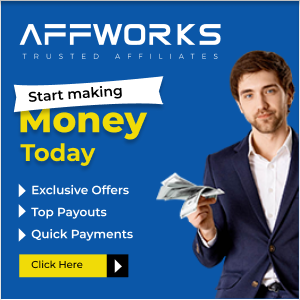