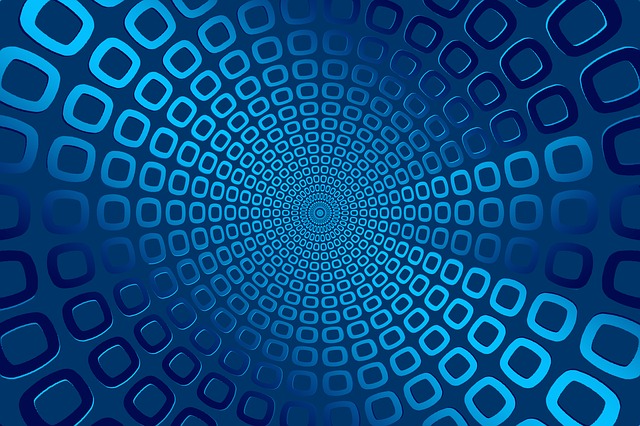 The FTC has been steadily increasing efforts to combat illegal robocalls. The recent court orders ban the defendants from robocalling and numerous telemarketing activities, including those using an automatic dialer, and require financial payments.

Interestingly, one of the defendants provided the software platform that allegedly resulted in more than one billion illegal robocalls.

“We have brought dozens of cases targeting illegal robocalls, and fighting unwanted calls remains one of our highest priorities,” said FTC attorney Andrew Smith, Director of the FTC’s Bureau of Consumer Protection.

In June 2018, the FTC filed a complaint seeking to stop two related operations and their principals who allegedly facilitated billions of illegal robocalls to consumers nationwide. According to the complaint, an individual and the companies he controls operate a computer-based telephone dialing platform that can be used to blast out a large volume of robocalls.

According to the FTC, most of the telemarketing calls made using the dialing platform flowed through an alleged recidivist robocaller who was named in recent FTC lawsuits.

Based on the foregoing, the FTC charged the individual and the corporate entities with assisting and facilitating illegal robocalls, calls to numbers on the DNC Registry, calls with spoofed caller IDs and abandoned calls.

The four stipulated court orders announced recently settle the FTC’s charges against all but one of the defendants in this case.

The first bans the licensors/lessors from engaging in, or causing others to engage in, telemarketing using an automatic dialer and from assisting others to engage in telemarketing by providing access to an automatic dialer. It also prohibits them from violating the TSR and imposes a $1.35 million judgment against them, jointly and severally, payable to the Commission.

The other orders, ban other defendants (here, here and here) from making robocalls, or assisting others in doing so, and prohibit them from abusive telemarketing, including violations of the TSR. Monetary judgments were also imposed.

According to the FTC’s complaint, another scheme involved a scam pitching bogus credit card interest-rate reduction services and used illegal robocalls to contact consumers. The FTC alleges that the defendants guaranteed they could substantially and permanently lower consumers’ credit card interest rates, and would save consumers thousands of dollars in interest payments.

The FTC states that the scheme was rarely, if ever, able to deliver the promised results. The complaint also alleged the defendants set up the debt-relief scheme within weeks of a court order shuttering a similar telemarketing operation known, where several of the defendants had worked.

The final court order permanently bans the defendants from telemarketing and debt-relief services. It also imposes a $3.15 million judgment against the defendants, jointly and severally, which will be suspended after they turn over all of their available assets.

The FTC brought the case in the U.S. District Court for the Middle District of Florida, Orlando Division.

Announced in July 2018 as part of the charity scam enforcement sweep “Operation Donate with Honor,” the next complaint alleged the use of fake veterans’ charities and illegal robocalls to get people to donate cars, boats and other things of value, which defendant then sold for his own benefit.

The scheme used various names, including Veterans of America, Vehicles for Veterans LLC, Saving Our Soldiers, Donate Your Car, Donate That Car LLC, Act of Valor, and Medal of Honor. The defendant allegedly made millions of robocalls asking people to donate automobiles, watercraft, real estate, and timeshares, falsely claiming that their donations would go to veterans’ charities and were tax-deductible. In fact, none of the names used in the robocalls was a real charity with tax-exempt status.

The proposed order settling the Commission’s complaint, permanently bans the defendant from soliciting charitable contributions and prohibits him from making misrepresentations that an entity identified as a potential recipient of funds is a charity, that a charitable contribution is tax-deductible and any other material fact related to the solicitation of money from consumers.

The order also bans the defendant from robocalling, prohibits him from deceptive and abusive telemarketing, and imposes a monetary judgment against him, which will be suspended once he provides significant assets, including 88 vehicles, to the FTC.

The FTC filed the proposed order in the U.S. District Court for the District of Utah.

The FTC’s complaint alleged the defendants had no relationship with Google, yet claimed to be “data service providers” for Google or “authorized Google My Business agencies.” The defendants also allegedly barraged consumers with robocalls.

The company’s telemarketers allegedly falsely told consumers who pressed “one” that they could only avoid removal from Google search results by paying the defendants a one-time fee ranging from $300-$700. Otherwise, they allegedly said these businesses would be labeled “permanently closed.”

Numerous defendants have entered into settlement agreements that, pending court approval, would resolve the FTC’s amended complaint. The proposed settlements contain both injunctive and monetary relief, and are intended to remedy the illegal conduct alleged in the complaint.

The FTC filed the proposed orders in the U.S. District Court for the Southern District of Florida.