In the Matter of Everalbum and Paravision, the settlement reached between the Federal Trade Commission and Everalbum included prohibitions regarding the developer’s retention of work product of ill-gotten data. 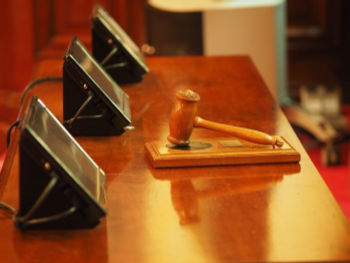 Everalbum is the developer of the “Ever” photo storage application, an app that was launched in 2015 that allowed consumers to store and organize digital photos and videos by uploading them to the app’s cloud-based servers.

Interestingly, according to FTC attorneys, in 2018, Everalbum provided users from Texas, Illinois, Washington or the European Union an option to allow the app to use facial recognition, including a setting that allowed those users to turn the feature on or off. The foregoing locations have laws regulating the use of biometric information. In 2019, Everalbum made these same options available for users outside of Texas, Illinois, Washington, and the European Union.

According to FTC lawyers, Everalbum used the images it obtained from consumers’ photos to improve the facial recognition technology that it sold through Paravision, Everalbum’s brand.

The settlement also requires the company to delete or destroy all photos and videos of consumers that requested deactivation of their accounts. The deletion of intellectual property the company obtained is noteworthy. Specifically, the company shall, within 90 days after the settlement issues, delete or destroy all “face embeddings” derived from biometric information collected from consumers that did not first provide affirmative consent.

This appears to be the first time the FTC required the deletion of intellectual property, in addition to the data itself, allegedly obtained in violation of the FTC Act. The settlement requires Everalbum to delete all “Affected Work Product,” defined as “any models or algorithms developed in whole or in part using Biometric Information collected from consumers that used the application.