The Federal Trade Commission recently filed suit against three online merchandisers for allegedly failing to deliver on promises that they could quickly ship products like face masks, sanitizer, and other personal protective equipment related to the Coronavirus pandemic. 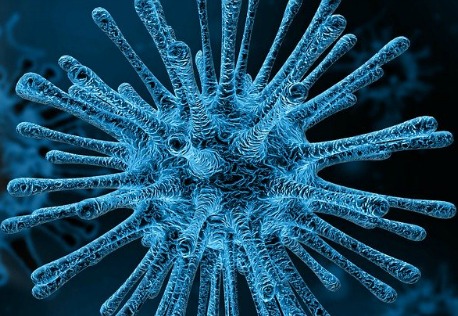 The lawsuits allege that the companies violated the FTC’s Mail, Internet and Telephone Order Rule, which requires that companies notify consumers of shipping delays in a timely manner and give consumers the chance to cancel orders and receive prompt refunds.

“When online merchants lie about the availability of personal protective equipment or about the ability of products to prevent and treat COVID-19, it’s a significant safety concern, and it’s illegal,” said FTC attorney Andrew Smith, Director of the FTC’s Bureau of Consumer Protection. “The FTC will take aggressive action to stop such troubling conduct.”

The cases illustrate the FTC’s ongoing enforcement actions against companies who are allegedly taking advantage of consumers during the global pandemic.

In its case against the operators of the online store Glowyy, the FTC’s complaint alleges that the company began advertising sanitizer, masks, face shields and other products online in March 2020, purportedly representing that the PPE was in stock and would ship the same day as ordered. According to the Commission, through March, April and May, the company continued to make explicit promises about shipping dates and times, but consumer complaints allegedly show they repeatedly failed to make good on those promises.

In addition, the FTC alleges that Glowyy’s operators made unsubstantiated claims about the ability of a product called “Basic Immune IGG” to treat or prevent COVID-19. Specifically, in videos posted online, the company allegedly claimed that the product could prevent transmission of COVID-19 and had been approved by the U.S. Food and Drug Administration for that purpose.

This case was filed in the U.S. District Court for the Central District of California.

Consult with an experienced FTC lawyer about FTC advertising and marketing legal regulations. These matters should be of interest to marketers that are subject to the FTC’s Mail Order Rule.

In its case against the operators of wrist-band.com and other online store fronts, the FTC alleges that the company made numerous promises that face masks, face shields, thermometers, and gloves were “in stock” and “GUARANTEED TO SHIP TODAY” as early as March. According to the complaint, the defendants regularly waited weeks to ship products and failed to inform consumers of the delays, in violation of the Mail Order Rule.

In addition, the complaint cites multiple purported instances when consumers were delivered incorrect or defective products and were told that they were not eligible for a refund.

This case was filed in the U.S. District Court for the Southern District of Texas.

The FTC’s complaint against American Screening alleges that the company, which markets PPE in bulk to local governments, hospitals and nursing homes, promised on its website that items would be shipped “within 24-48 hours” and that products were “in stock” and available to ship.

According to the complaint, the company failed to follow the requirements laid out in the Mail Order Rule for delayed shipments. Even now, according to the FTC, while the company’s website includes a disclaimer that some products may not be available, the website still purportedly states that numerous PPE items are in stock and available to ship.

The FTC also alleges that one consumer report cited in the complaint notes that an order of protective gowns for essential workers, totaling more than $10,000 placed in late March, had not arrived more than six weeks later, with no word of any kind from the company about its status.

This case was filed in the U.S. District Court for the Eastern District of Missouri.

Richard B. Newman is an FTC attorney at Hinch Newman LLP. You can find FTC defense attorney on Twitter @FTC Defense Attorney. 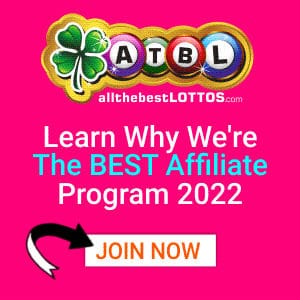