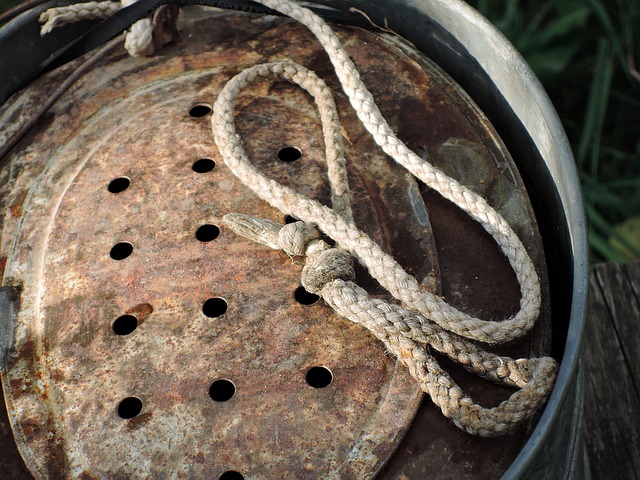 The recent complaint alleges violations of the Restore Online Shoppers’ Confidence Act and that the scheme cost consumers tens of millions of dollars.

According to the FTC, the defendant and eight companies that he owns and operates allegedly acted as a common enterprise, selling skin care products online from 2016 through 2017. The Commission alleges that the products were sold on numerous websites and that they advertised “free trial” and “risk free” trial products for a nominal shipping and handling charge.

The FTC alleges that the defendants failed to disclose that consumers would be automatically charged full-price for the products, as well as for monthly auto-shipments, unless they cancelled their order within 14-15 days. The FTC further alleges that, only by clicking on the small “Terms and Conditions” hyperlink in the ads and then scrolling through a pop-up window, could consumers find the disclosure.

According to FTC defense lawyer Richard B. Newman, auto-ship programs are under assault at the federal and state levels. Here, the FTC alleges the defendants charged consumers without their consent for additional products, enrolled them in additional auto-ship programs related to the initial free trial, and used a confusing checkout process that led consumers to unintentionally sign up for products they did not want.

The complaint also alleges that consumers that tried to cancel their enrollment in the auto-ship plan found it very difficult to do so. Customer service representatives were allegedly not easily accessible.

The complaint alleges that the defendants used more than 100 shell companies with straw owners to obtain merchant processing accounts needed to accept and process consumers’ credit and debit card payments. The FTC press release states “[t]hrough such credit card laundering and the use of both fake and real websites, the FTC alleges the defendants avoided detection by credit card companies and law enforcement, allowing defendants to bring in tens of millions of dollars through their deceptive trial offers.”

Want to steer clear of a ROSCA-related FTC enforcement action or investigation? For starters and without limitation, clearly and conspicuously discloses all material terms of the transaction before getting consumers’ billing information. Obtain consumers’ express informed consent before charging their accounts, and offer simple ways for people to cancel and stop the recurring charges. State automatic renewal laws may impose additional restrictions.

Contact the author at rnewman@hinchnewman.com to discuss this topic of if you are the subject of an FTC action. You can also follow him on Twitter @ FTCLawDefense.

Capping off a busy month for the FTC, the agency also announced that the operators of the video social networking app Musical.ly, now known as TikTok, have agreed to pay $5.7 million to settle Federal Trade Commission allegations that the company unlawfully collected personal information from children.

According to the FTC, this is the largest civil penalty ever obtained by the Commission in a children’s privacy case.

The FTC’s complaint was filed by the Department of Justice on behalf of the Commission. It alleges that Musical.ly violated the Children’s Online Privacy Protection Act (“COPPA”). In part, COPPA requires that websites and online services directed to children obtain parental consent before collecting personal information from children under the age of 13.

“The operators of Musical.ly—now known as TikTok—knew many children were using the app but they still failed to seek parental consent before collecting names, email addresses, and other personal information from users under the age of 13,” said FTC Chairman Joe Simons.

FTC investigation and data privacy lawyers warn marketers that the record penalty should be a reminder to all online services and websites that target children, that the FTC takes enforcement of COPPA very seriously.

The FTC alleges that the Musical.ly app allowed users to create short videos lip-syncing to music and share those videos with other users. To register for the app, it required users to provide an email address, phone number, username, first and last name, a short biography, and a profile picture. According to the agency, since 2014, more than 200 million users have downloaded the Musical.ly app worldwide, while 65 million accounts have been registered in the United States.

In addition to creating and sharing videos, the FTC alleges that the app allowed users to interact with other users by commenting on their videos and sending direct messages. User accounts were public by default, which meant that a child’s profile bio, username, picture, and videos could be seen by other users. While the site allowed users to change their default setting from public to private so that only approved users could follow them, the FTC alleges that users’ profile pictures and bios remained public, and users could still send them direct messages.

The complaint notes that there have been public reports of adults trying to contact children via the Musical.ly app. The complaint also asserts that, until October 2016, the app included a feature that allowed users to view other users within a 50-mile radius of their location.

The FTC alleges that the operators of the Musical.ly app were aware that a significant percentage of users were younger than 13 and received thousands of complaints from parents that their children under 13 had created Musical.ly accounts.

In addition to the monetary payment, the settlement also requires the app’s operators to comply with COPPA going forward and to take offline all videos made by children under the age of 13.

Richard B. Newman is an Internet advertising attorney at Hinch Newman LLP. Follow him on Facebook at FTC defense lawyer.

Informational purposes only. Not legal advice.