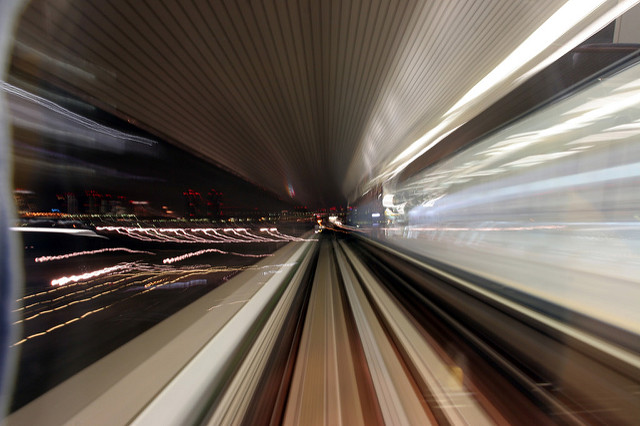 Why the hell would I want to do that? I don’t want to fail at all! I need to make money.

Of course nobody wants to fail. But did you know that failing is one of the quickest paths to success in the long run? And the faster you fail the better off you’ll be.

But what does it mean to fail fast and how does that apply to internet marketing? It’s important to point out that that the failure I’m referring to is not the same thing as the standard definition of failure:

The textbook definition of failure infers a bad outcome. A dead-end. The type of failure I’m referring to is only temporary since you in the end – you succeed. Temporary failure leads to innovation. Some of the most successful companies in the world stumbled around in the beginning learning what worked and what didn’t work.

What it means to fail fast is to experiment. To test, track, analyze, tweak, modify, and change course all while continuing to move forward and progress. To literally grope your way to success. Think big, start small, test and track, and fail fast.

It worked for Thomas Edison and it can work for you too.

In Online Marketing Speed Is Everything

The biggest difference between the internet and traditional advertising mediums (television, radio, newspapers, billboards, and direct mail) is the speed involved. You can still get great results from all of these mediums but with the internet you have the ability to test and track with nearly real-time results.

The throw shit at the wall and see what sticks strategy still works. But you must throw alot of shit and be prepared to quickly walk away from anything not left on the wall! And you must work FAST. When you fail be prepared to abandon your current project and move to something else.

How To Work Fast:

I was born into the world of perfectionism. My father is an engineer and my mother a gifted artist. This began as a blessing as a child but eventually spawned into a curse as I entered the workplace. It’s taken years to convince myself that good enough is good enough. Spending too much time on anything internet-related to try to make it perfect will destroy your productivity and hinder your progress. Instead, become a recovering perfectionist. Like me.

2. Plan Each Day The Night Before

When you get up in the morning have your daily plan already laid out, on your desk, and ready to go. If you spend each morning deciding what to do that day you’re already losing the battle. And it’s hard to catch up once you get behind.

3. Use A Timer For Each Task And Time Block

This one will blow you away. And don’t tell me you don’t have a timer. Every smartphone has one so use it diligently. Decide, the night before, how much time you need for each task the next day, write it down, and set your timer when the time comes. If you leave an open-ended amount of time for any task you’ll almost always take more time to complete it.

4. Pretend Your Day Ends At Noon

Each morning when you start work, behave as though you can no longer work past noon. If you knew you had to quit working at that point, yet you still wanted to get through your daily task list, what would you do? Create a small list then start on those important tasks immediately. The Noon technique works brilliantly because it forces you to take action quickly on what really counts.

5. Break Each Task Down Into Segments And Start With The Easiest One

Become a list-maker and learn to break down each task into bite-sized chunks. Start with the easiest and shortest item on the list and jump in. This will build momentum to help you get everything done. 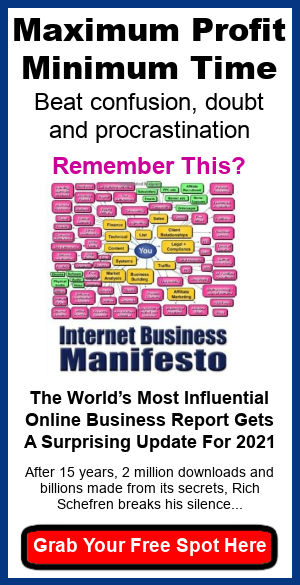 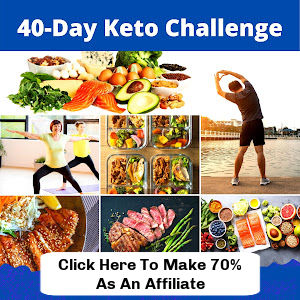