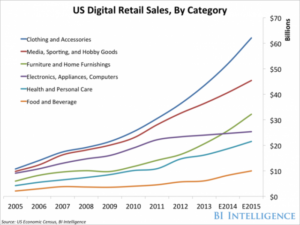 Did you know that e-commerce in its earliest form began way back in 1979?

In that year a very bright English inventor and entrepreneur named Michael Aldrich created the concept of online shopping. His invention enabled online transaction processing between businesses and consumers which we now know as e-commerce.

Unfortunately for Mr. Aldrich, he was so ahead of his time that e-commerce really never got going until 1991 when the National Science Foundation opened up the internet for commercial transactions.

Since those early days e-commerce has exploded and continues to experience amazing growth. Have a look at this infographic and check out these impressive numbers and statistics:

Here are key moments in the growth of e-commerce:

What’s On The Horizon For E-Commerce?

As we approach the end of 2016 e-commerce is exploding. In fact, that growth shows zero signs of slowing down into 2017 and beyond. The truth is that e-commerce is quickly becoming the future of retail sales as nearly all of the growth in the retail sector now takes place in online sales.

This is hardly surprising considering e-commerce’s healthy growth. Though the U.S. retail average growth rate in the first half of 2016 was just 2% for total retail, it was 16% for e-commerce.”*

The future for us is bright indeed! 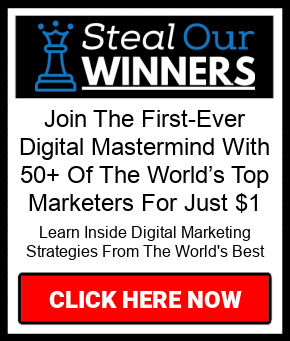